High School Coach of the Year 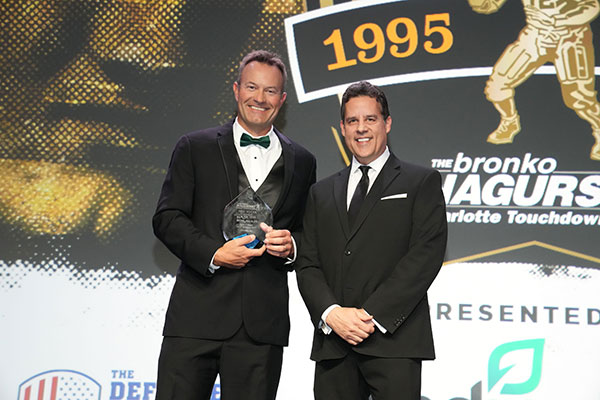 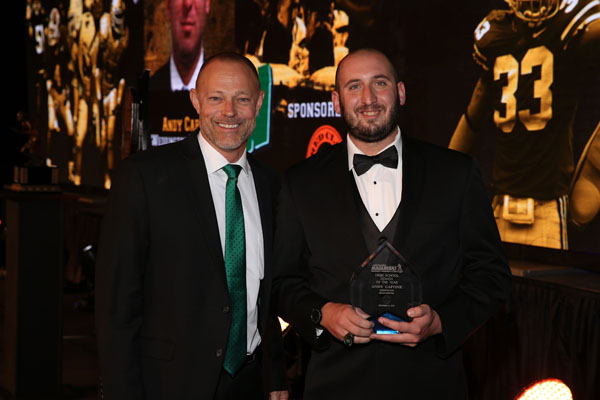 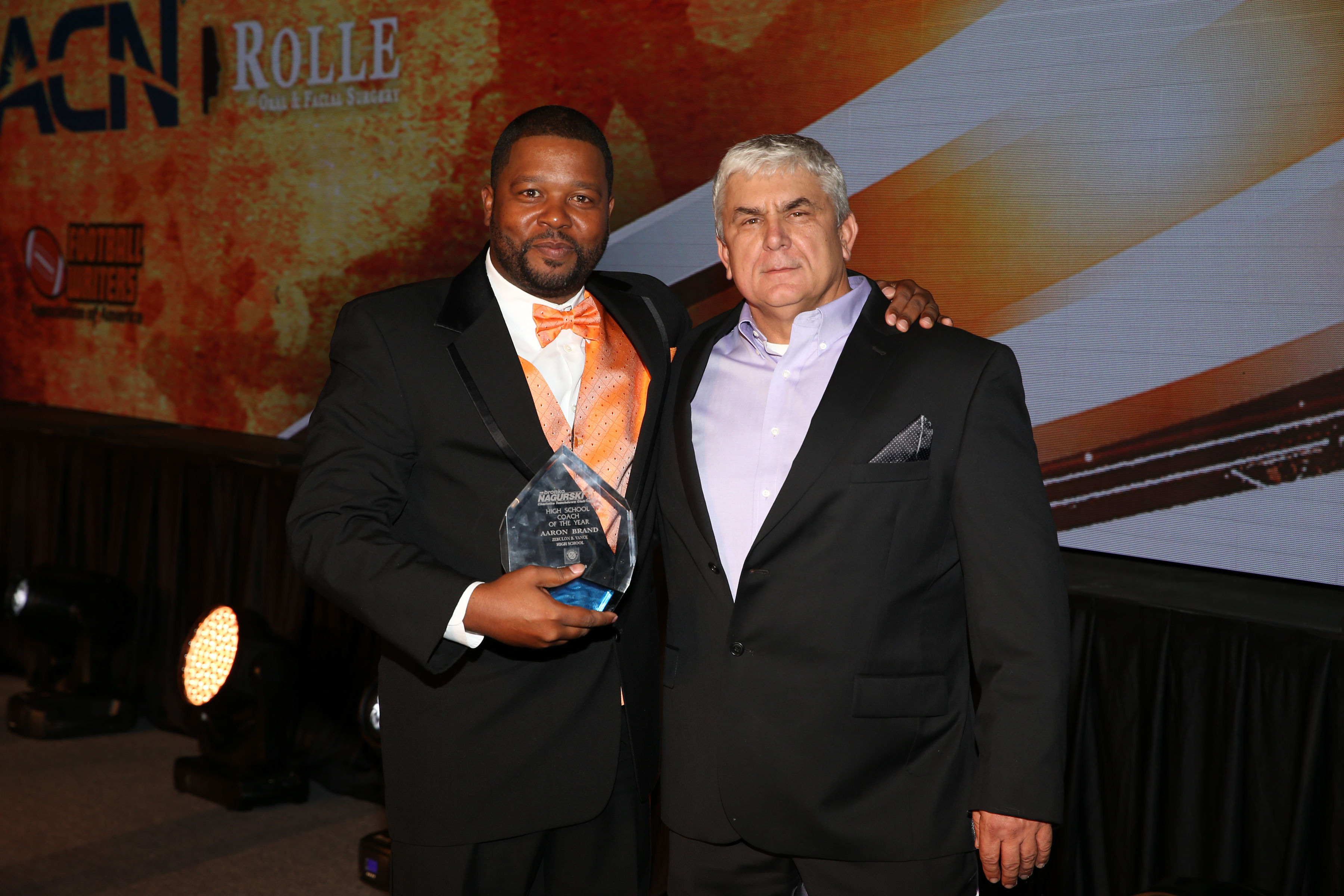 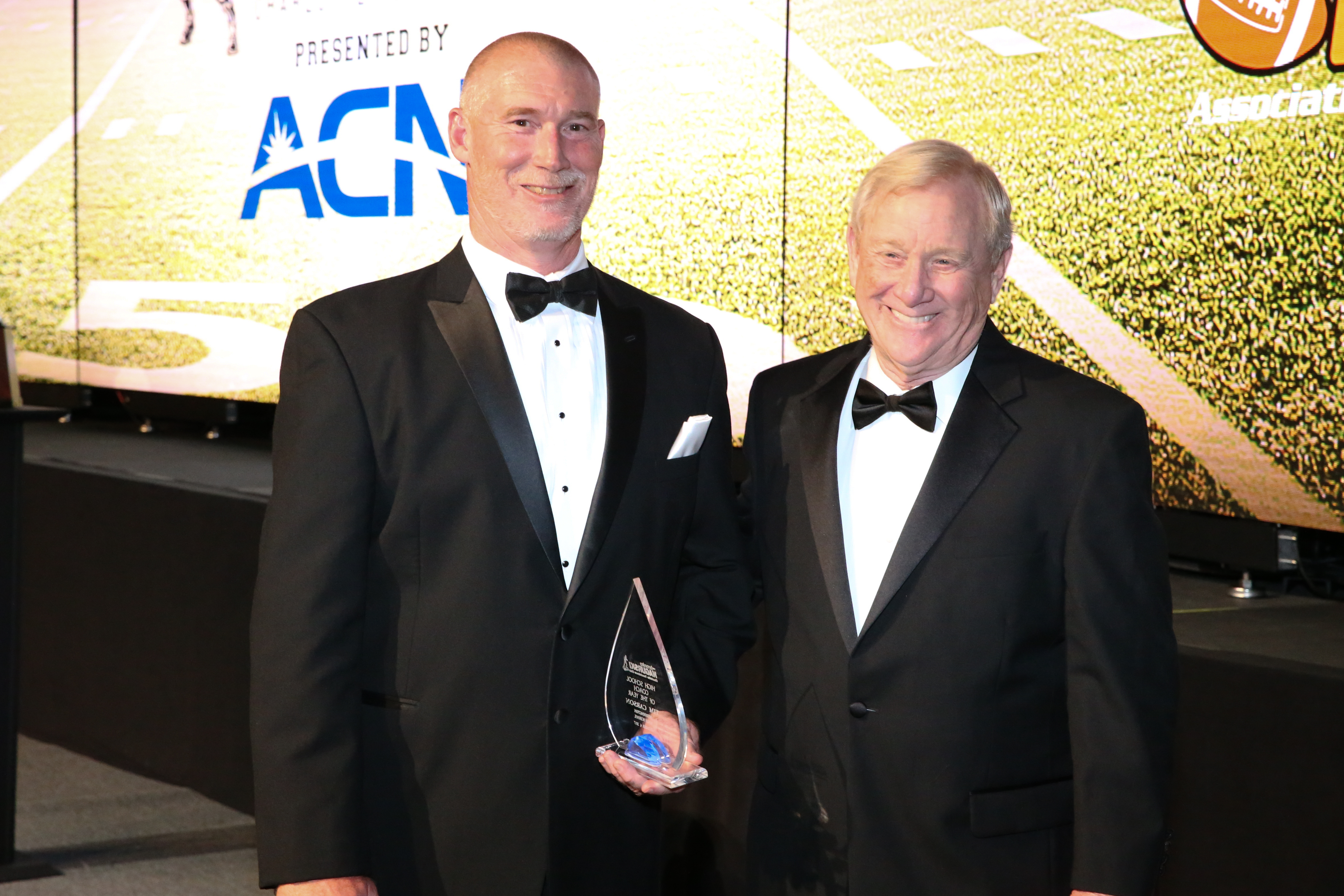 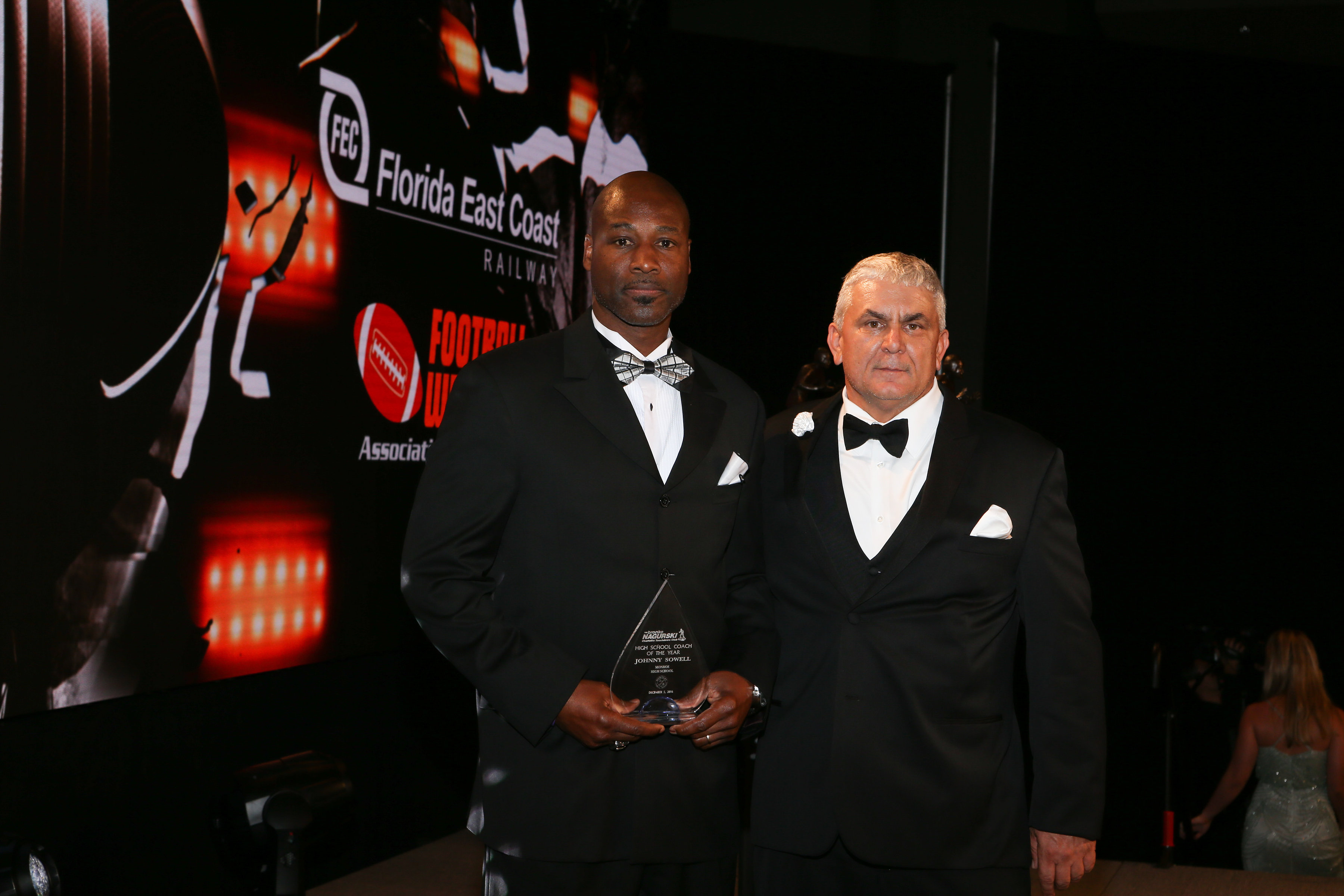 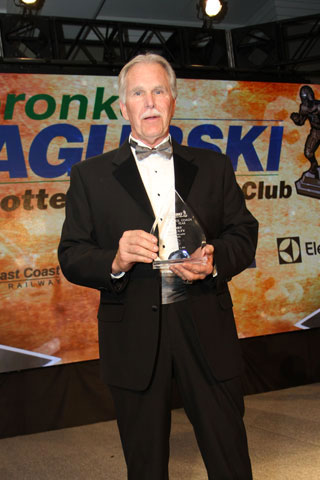 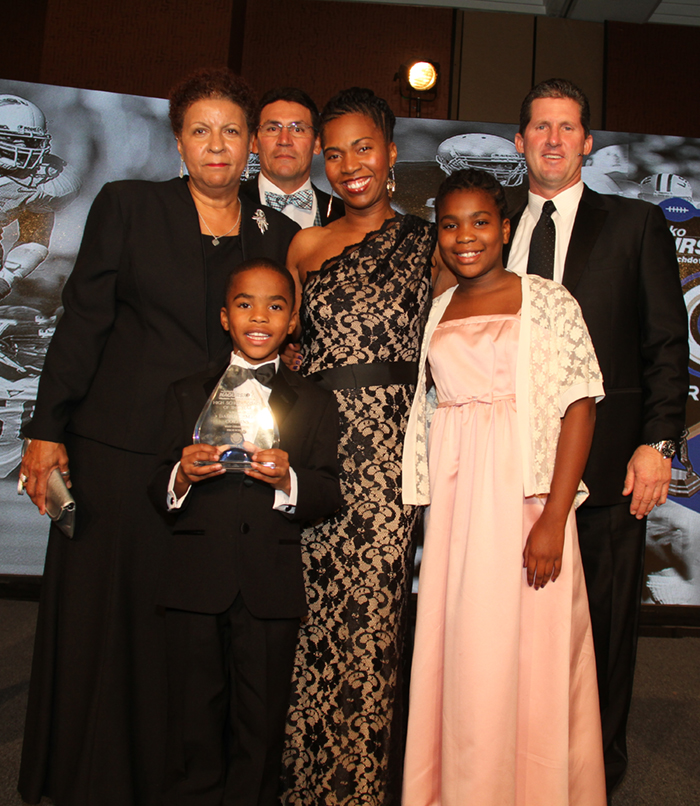 All applicants must currently hold the head football coaching position at a high school in the seven county area supported by the Charlotte Touchdown Club. The purpose of this award is to honor a local high school Head Football Coach who demonstrates Character, Integrity, Sportsmanship, Responsibility and Excellence both on and off the field.

I. CHARACTER AND INTEGRITY

Is knowing how to win the right way. The best coaches refuse to bend or break the rules to keep their teams on top and require the same from their players. They set an example for everyone to follow.

Is conducting oneself in an honorable way on and off the field. Give examples of the coach promoting sportsmanship to his players and parents and treating opposing teams and officials with respect.

Is shown when coaches aren’t just leaders of their team, but also leaders in their community. They give back to their school and community.

IV. EXCELLENCE OFF THE FIELD

Is about encouraging student-athletes to excel in the classroom and community so they can be successful in life.

V. EXCELLENCE ON THE FIELD

Is seen in wins, penalties, and year-over-year improvements by the coach, his staff, and his team.